Want to Expand Globally? Gauge Your Audience Before You Engage 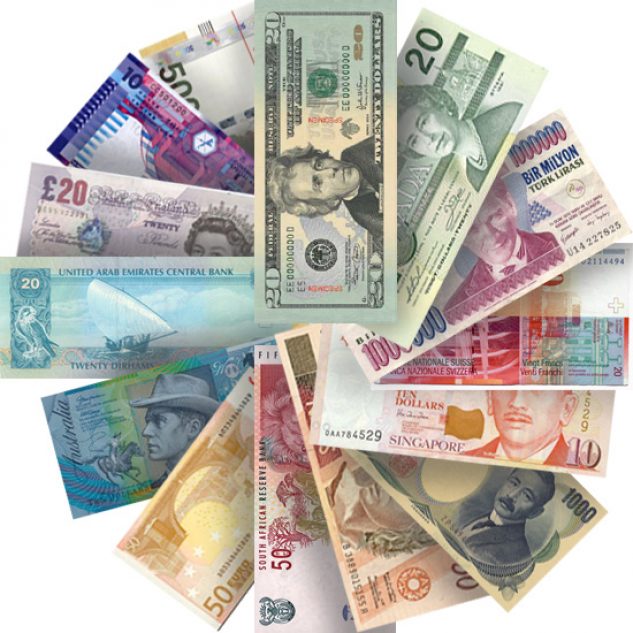 The potential to generate demand and grow revenue in global markets is staggering—in fact, research shows 40-50 percent of revenue for large companies comes from outside the U.S. Whether your objective is to expand into new markets, or grow your existing ones, you need to conduct market research and review segmentation data to determine where your global demand is coming from—or where demand is most likely to occur—then consider the cultural characteristics of your new target audience and adjust your marketing messages to engage and sell to them.

Marketing to audiences globally will require different tactics and messages depending on which regions you’re targeting. What languages do they speak? What are their cultural priorities? In which format do they prefer to receive marketing messages, and on which device?

In addition to market research, companies should test new markets before they “go all in” (i.e., translate everything) in markets that have been designated as a potential source of revenue. The following tips can help you determine which international markets you should target and how to better engage local customers:

(1) Evaluate market research and feedback from sales to identify new markets with the most potential for success. Use the data you already have — if you are already experiencing traffic to your website or app from international markets, you can identify where there’s been an increase in demand. That’s a good sign and an early indicator that further investments in that market could pay off.

(2) Test a few of the markets you’ve identified by sending out some local language campaigns to target audiences – use segmentation data to determine key prospects. By setting up a few core web pages (on your mobile app, too) in the audience’s language, you can compare response rates and web traffic analytics to determine where and when to invest in further localization.

(3) Roll out increasing amounts of localized content, and continue to test and optimize it for specific markets. Cultural differences and beliefs can have a big impact on how marketing messages are perceived. Do your legwork and use professional translators that not only speak the language in the market, but also understand the subtleties of the region and culture so that your messages truly resonate in the language of your target audience – and ultimately provide the ROI you’re seeking. For example, consumers in South Africa are more likely to access information and make a purchase on a mobile device; in India, consumers are influenced by messages that resonate emotionally; and in China, consumers prioritize product safety standards.

In an increasingly competitive global economy, companies are continually seeking new strategies to outsmart and outsell the competition. By testing several new markets and implementing a variety of in-language campaigns, you’ll find new opportunities for growth in markets you may not have considered viable. And that’s a smart path to finding new revenue.

This article originally appeared in Business2Community.